After exhaustive research that took upwards of three afternoons, the OETC Technology Horror Department has been able to successfully categorize terrifying stories into four principal buckets:

We gathered some stories within the OETC community and beyond to bring you a spooky smorgasbord just in time for Halloween.

The most common of these is simply looking into the face of a tsunami, like when a worker from a large Oregon district logged on the first day of this school year to a Tier 1 ticket queue with 2,000 tickets. He also mentioned the time he experienced a 35% packet loss right before a meeting, requiring the dread phone call to the ISP.

Suspense stories (read: the things that NEVER should have worked, but somehow do) can also fall in this category, including the story of Moving the Server That Could Not Be Powered Down, told by u/til_you_rock.

Phil suggests we simply move the server … without powering it down.

“The server has two power supplies. If we take this spare rackmount UPS, and put it in the car, run a long power cord to the server, we can carry it down the stairs while it’s running, and then get it in the car. We can move it while it’s powered on, and get it into the new rack! Simple!”

Sounded horrendous. So of course, we got the “let’s do it!” mandate. This is the way this beautiful horrendous piece of IT went down:

We didn’t lose any disks, but a few people lost some hair.


This bucket also includes things that are physically dangerous; behold, the spicy pillow: 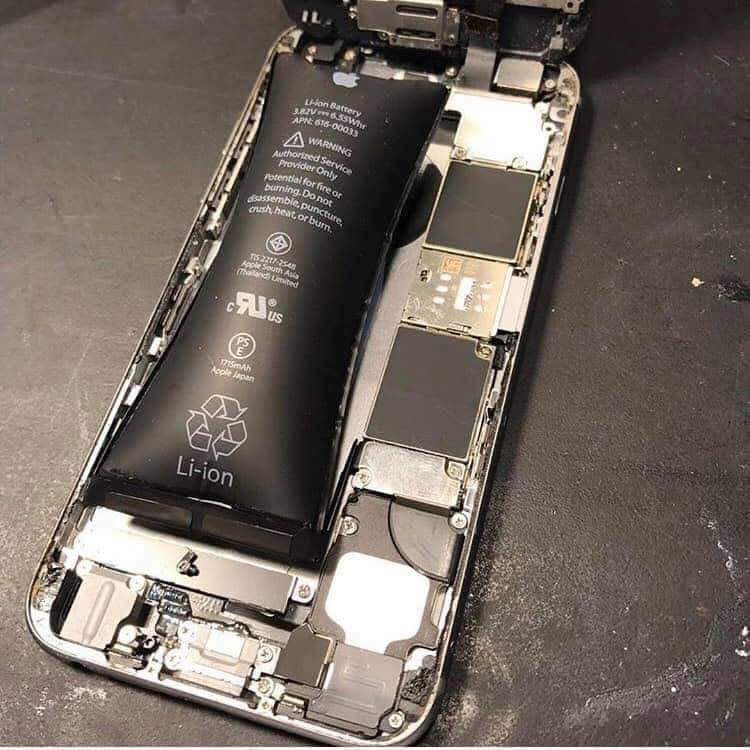 Terrible but true: bed bugs can live in laptops.

It’s not just bed bugs, of course. Thankfully, we live in a relatively roach-free part of the country, but they pose major challenges to intrepid IT workers across the world.

Walt Oakhem, the owner of York Computer Repair, told Gizmodo in August that it’s the warmth:

“They’ll find their way into televisions, computers, almost anything they can fit their little body into.

You tend to know pretty quickly whether a machine is infested beyond repair—more than once we’ve started to take a machine apart and they’ve started going crazy and pouring out of the computer like they’re scared. It’s terrible.

You also tend to see a lot of spiders and dust bunnies. Occasionally you’ll see a small mouse, though that doesn’t happen too often—it’s a little too noisy in there for them.


This does not mean we are completely spared. A well-placed source in a large suburban district in Oregon reports that rodents having taken over the empty desks of their department as everyone works from home.

And from a Washington district, who found themselves with way more ants than they knew what to do with: “We went to process some old Chromebooks for surplus (we scavenge screens and keyboards a lot for parts) at a middle school that got turned in and they were crawling … literally. Those units did not get put with the others.”

We turn now to a tale from Dr. Joe Morelock, the superintendent of Newberg School District, who was tech director for another school district when they started to see chunks of the building seem to go offline — only to reappear later in the day, by which point, it would be down in another place.

Students in certain areas of the building couldn’t connect to wifi, but the problem would spontaneously resolve itself after an hour or so.

“It was wild to have rolling blackouts throughout the building,” he said. “It took us a couple days to figure it out, because it wasn’t shutting everything down.”

They suspected (and were correct) that a student was doing it — but how?

“A kid had DHCP and DNS server on his laptop, and then probably used a secondary wireless card to trick other devices into connecting to his device,” Joe said. “So if anything was going through a DHCP renewal, or it was giving a stronger signal, it would attach to that device instead.”

The team was able to track down the culprit by comparing class schedules to the pattern of blackouts.

“It was very industrious of this young person and it was really hard to track down. It had our network manager on his toes for quite a while,” Joe said. “The random problems are the hardest to solve.”

Of course, end users can create enormous mysteries of their own. Mysteries like, how does this person successfully put on their pants in the morning?

On r/talesfromtechsupport, u/sr1030nx tells of the time he didn’t see an active modem despite the caller saying the coaxial cable was directly plugged in:

So I start to walk him through on how to connect it, when he interrupts…


This story proves, once again, that a rudimentary amount of knowledge can be much more dangerous than no knowledge at all.

Tech can feel supernatural — it has immense power, surrounds us at all times, has the power to cause great harm and follow their own whims. There’s no shortage of dystopian tech horror in writing and film that evokes fear of a future uprising against us. Some experience this terror every time she sees footage of one of those Boston Robotics androids that can jump on top of a building (ok, maybe not yet … but soon).

And then, there are the Ghosts of Auditors past. Witness now, our last story from HDESD CIO Rachel Wente Chaney!

“The network closet for our main office is on the first floor (and my office is upstairs). I was working late one night a few years back. I went for take-out, and when I came back to the building the door to the closet was open. Weird, as only a few of us have a key and no one else was working late. (And our NOC team isn’t based in that building.) I messaged the one person who might have dropped in and got a reply back that it wasn’t him. I closed the door and went upstairs.

An hour later, I walked my food trash out to the dumpster (carne asada tacos, heavy on the onions). The closet was open again. I closed it and started making my way through the building to see who I had missed working late. No one’s office was lit. I checked the door access software and mine was the only badge active that evening.

Another hour later, the copy machine down the hall started running. After my initial heart attack, I decided to go peek (cue anticipation music and theater crowd saying “don’t!”) It was printing budget reports. Dated three months prior. No kidding. I put them on the “copy table” and decided to call it a night.

A week or so later, those reports were still sitting on the table. No one had picked them up. I’ve decided the ghost was a friendly one like Casper. Our CFO named it Moaning Myrtle, which is clearly ridiculous because what he was hearing was obviously pipes settling, not network closet intrigue and a haunted copy machine.”

Six things they wish they’d known: Veteran CIOs talk about how to survive a budget cut, strategic communication and the advice they would give to their past selves

A New World of Student Privacy: With closures come countless questions on student privacy and compliance— but few answers

Remote Zoom panel: How school districts are adjusting to security and support needs during school closures.

“It’s never going to be the same”: Hardship, frustration, and the surprising opportunities found in K-12’s response to the ongoing COVID-19 pandemic.

Silverton kids get hands-on — and paid — with IT